Does My LCHF Work?

I’ve been on the LCHF diet since late January. I haven’t been very strict though, and that is why I haven’t lost any significant weight. It’s been almost impossible for me to limit carbs to less than 50 grams (daily) because vegetable and nuts still contain a fair amount of carbs. Originally, I had planned to keep to this diet until the end of March. However, after eating some bread after running a marathon on Sunday, I’m losing my control. It’s always the one compromise that ruins the commitment. I have ten more days of my original schedule to go. Only ten more days! I’ll do my best not to ruin my commitment anymore. 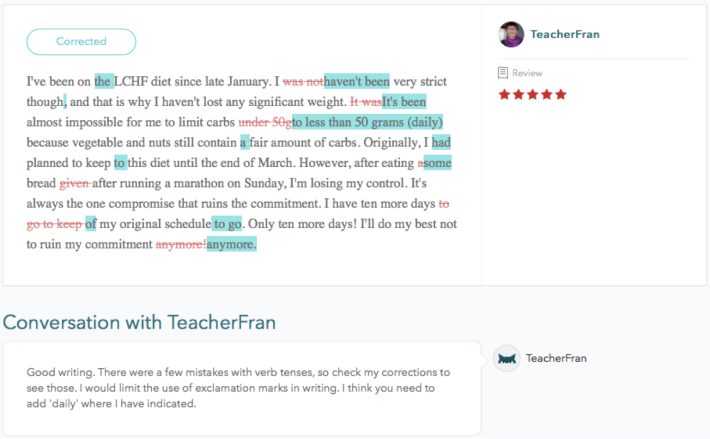